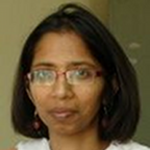 During my proposed fellowship at IRW, I plan to work on two related projects that will result in a framework for theoretically meaningful interpretation of gendered patterns of household asset ownership. In the first project, I will develop normative measures of gender asset gaps, and in the second project, I will work on clarifying the relationship between asset ownership and wellbeing. Taken together these projects will result in significant extensions to current state of the art in measuring gender asset gaps.

Hema Swaminathan is an Assistant Professor at the Centre for Public Policy, Indian Institute of Management Bangalore, India 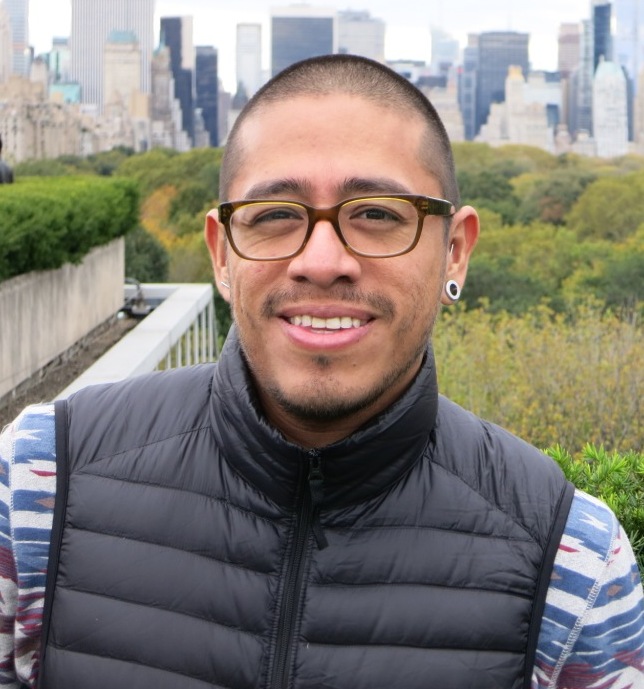 Gerardo Mejía, IRW's Visiting International Scholar in Sexuality Studies, has a B.A. in International Relations from the Universidad Nacional Autónoma de México, and a minor in Gender Relations and Sexual Diversity from the Programa Universitario de Estudios de Género (PUEG) at UNAM. He has been a collaborator at the National Council to Prevent Discrimination at the Division of Control of Public Policy in Mexico City, and he was also the Coordinator of the Curricular Program and the Programa Universitario de Estudios de Género, UNAM.

He is one of the members of the IRW hosted, GAIA-sponsored “Transnational Feminism and Queer Theory: Epistemological Challenges” working group, composed of graduate students and faculty from Rutgers and UNAM. He has taken courses in Gender, Feminism, Migration, Nationalism, Discrimination, Political Formation, Public Policy and Critical Theory. He is completing an M.A. in Political and Social Studies at UNAM with a project entitled “Historia político-conceptual del concepto trans y teoría política" (A Political and Conceptual History of the Concept of Trans in Political Theory).  He is working with Professors Yolanda Martínez-San Miguel and Carlos Decena, members of the Women's and Gender Studies graduate faculty at Rutgers.  His areas of interest include: feminist studies, sexual diversity, racism, discrimination, HIV/AIDS, and public policy from the perspective of gender and human rights.