Simone James Alexander
“Sex and the State: The Politics of Mannishness, Transgression and Sexual Decolonization" 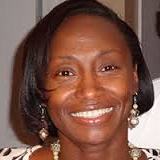 We know that delinquency and poverty are strongly interrelated although we imperfectly understand the causal mechanism. Studies have shown that young people from poorer socioeconomic backgrounds are strongly over-represented within most youth justice systems (Fox and Arnull 2013). Further, a longitudinal, prospective study in Scotland found that gender and social class affected a young person’s likelihood of coming into the Youth Justice System (YJS) that could not be explained by other factors (McAra and McVie 2005). The contribution this project makes is in the deconstruction and exploration of the concepts of poverty and transgression through the first person narratives of girls and their constructions of self, as told through their use of mobile phones and social media. 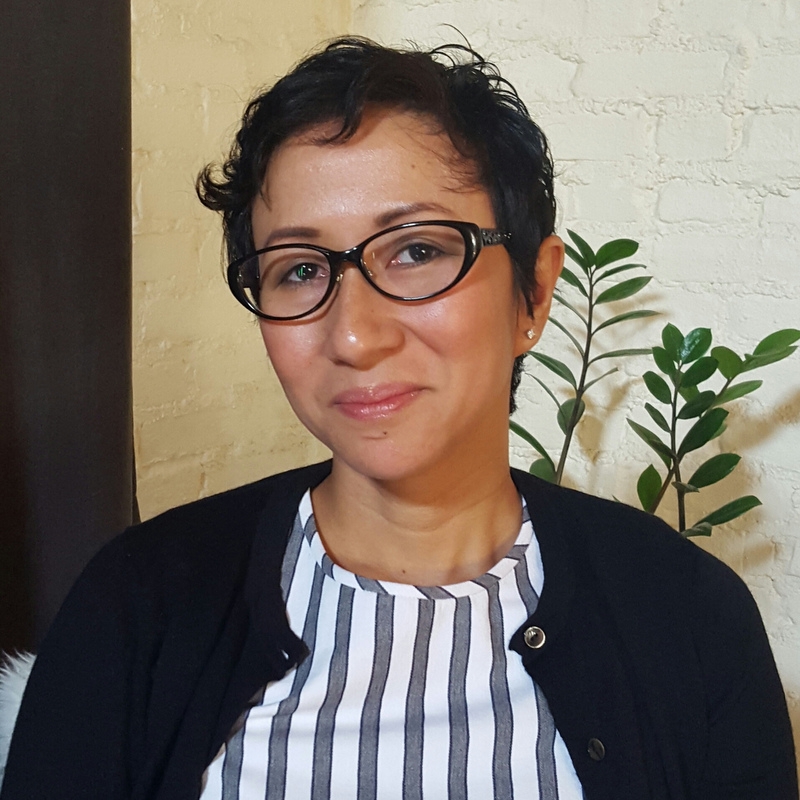 My research examines the migration and labor of women sex workers from the Philippines and interrogates how the global campaign against human trafficking has affected their lives and livelihood. Based on thirteen months of ethnography conducted in Hong Kong between 2010 and 2013, my project challenges their identification as “trafficked persons.” I argue that rather than making migration safe for women, anti-trafficking policies that are premised on a paradigm of rescue have only compounded their vulnerability. Broadly, my project bridges scholarly conversation in gender and migration and human trafficking and focuses on understudied patterns of labor migration that are presumed to involve trafficking in persons. Specifically, I examine the dynamics of informal labor migration channels, South-South migration, and short-term migration flows.