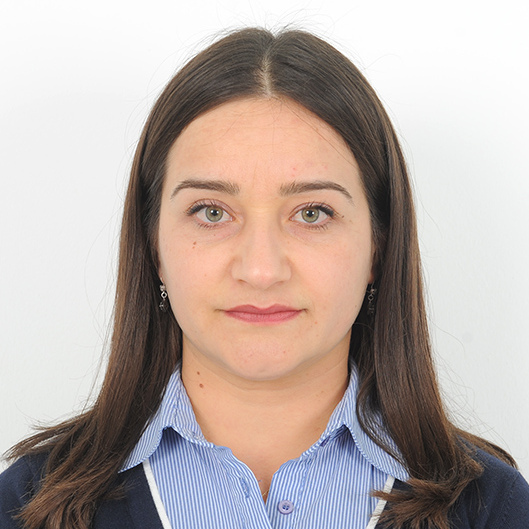 Education and feminism are important causes for women worldwide, as they have the power to advance and promote women into subjects and agents of social justice when present, or subjugate women and girls into injustice when missing. Obviously, education empowers by offering learners essential knowledge and skills for individual and social progress, which is even more significant in girls’ lives in most countries. Yet, gender inequality cannot be uprooted if the system of education in most of its components functions according to the rules of the oppressor, which in our case is hegemonic masculinity in subtle forms in the hidden curriculum. As McLaren has stated “The hidden curriculum deals with the tacit ways in which knowledge and behavior get constructed, outside the usual course materials and formally scheduled lessons” (1994, 191). The purpose of my project is to identify potential pitfalls in education that unwittingly perpetuate gender inequality, in order to address these problematic situations with opportunities of empowerment through critical thinking and critical pedagogy along the feminist pedagogy praxis. Feminist pedagogy is not merely a list of techniques or strategies to go to as a toolbox; instead it is a holistic philosophy that is lived throughout the process of teaching and learning, which empowers teachers and students alike.

Eriada Cela has a M.A. in Gender Studies from the Central European University in Hungary and a Ph.D. in Pedagogy from Tirana University, Albania. She is a lecturer at Aleksander Xhuvani University in Elbasan, Albania. 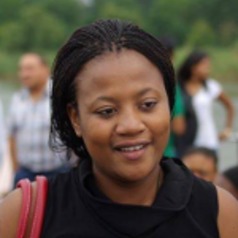 Danai Mupotsa's teaching and research interests are broadly located in feminist, queer and antiracist theories and activism. Her work is often trans and interdisciplinary with an interest in desire, intimacy, feeling and the relation between these and visual, oral, aural and textual cultures, objects, rituals and spaces. Danai holds a BA from Luther College in Africana Studies, Interdisciplinary Studies and Women’s Studies, a B.Soc. Sci (hons) in Gender and Transformation and a M.Soc. Sci in Gender Studies from the University of Cape Town and a PhD in African Literature from the University of the Witwatersrand. She will launch a collection of poetry titled feeling and ugly (imphepho press) in June 2018, and is completing a book titled White Weddings. 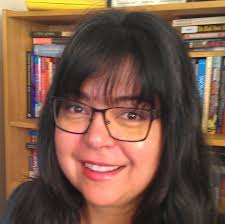 Contemporary right-wing populism situates race at its core, appealing to whites who perceive themselves as being disenfranchised. Given that race in the United States is a construct under constant revision, I examine the position of contemporary Eastern European immigrants toward whiteness and contemporary populism. If during the great wave of migration to the United States at the end of the nineteenth and beginning of the twentieth century, Eastern Europeans were considered undesirable immigrants (although white and thus eligible for citizenship, unlike their Asian counterparts), a century later, while still experiencing xenophobia, Eastern Europeans are more likely to be accepted, given that they are classified as white.

Voichita Nachescu has a Ph.D. in American Studies from the State University of New York at Buffalo 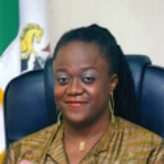