Law, Rutgers-Newark
“When Racism is Patriotic: Islamophobia and its Discontents” 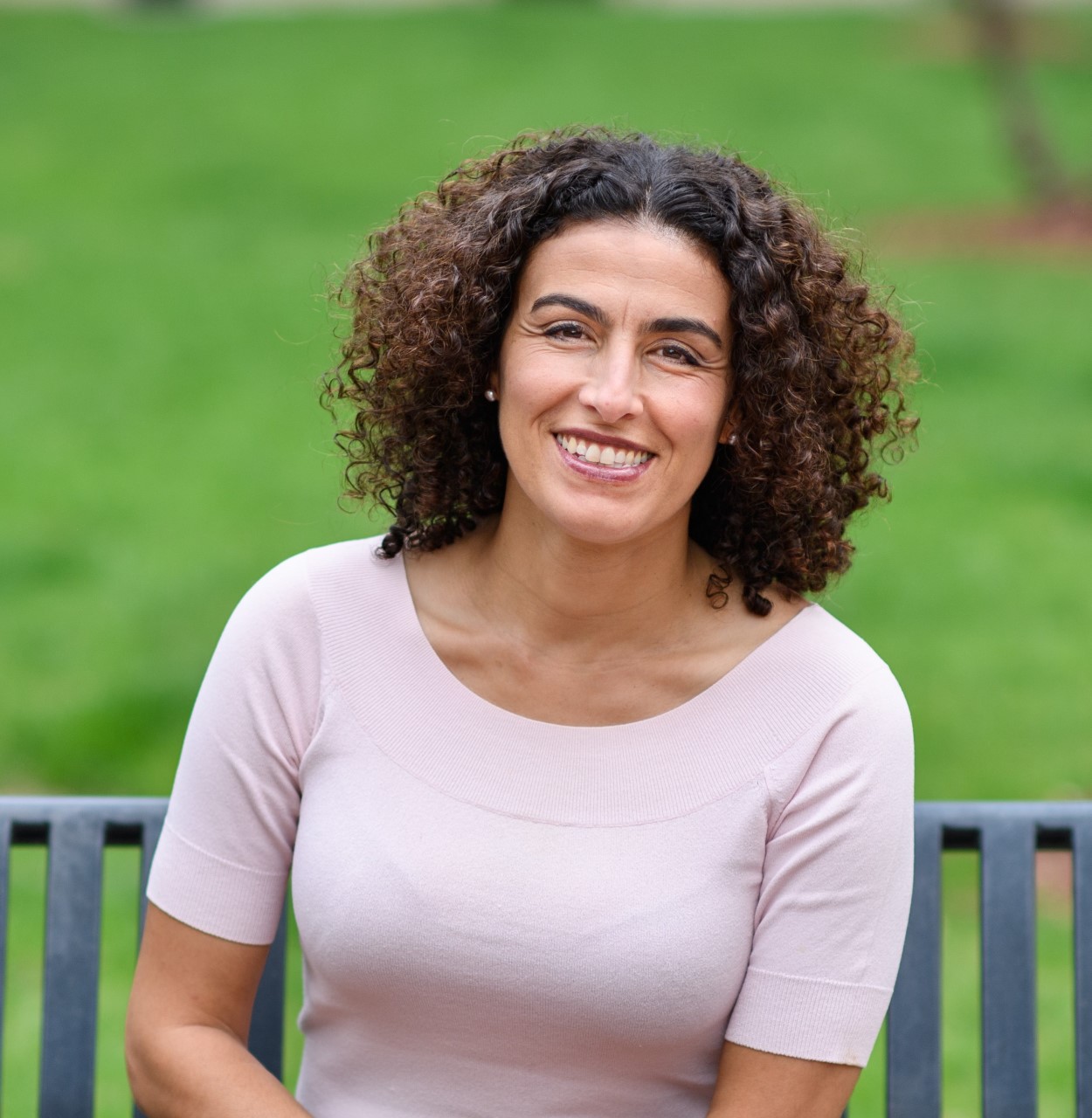 Despite the passage of nearly two decades, the traumatic events of September 11th, 2001 continue to shape American democracy in erosive ways. Dog-whistle slogans calling to “Make America Great Again” are euphemisms for xenophobia, sexism, and racism. One particularly pernicious strand of such nativist politics is Islamophobia. Merging anti-Black racism and anti-Latino xenophobia with anti-Muslim bigotry, Islamophobia masquerades as patriotism. Thus, to suspect Muslims of terrorism is nationalistic. While many Americans like to believe this is a new phenomenon, Islamophobia alarmingly mirrors the divisive anti-Semitic, anti-Catholic, and anti-Chinese politics of the early twentieth century. This project examines how race and religion intersect to exclude Muslims from the American political community in the contemporary era through a historical lens. Acknowledging the agency of Muslims, I look not only at the causes of such exclusions but the varied responses of America’s diverse Muslim communities as they defend their rights and our democracy. 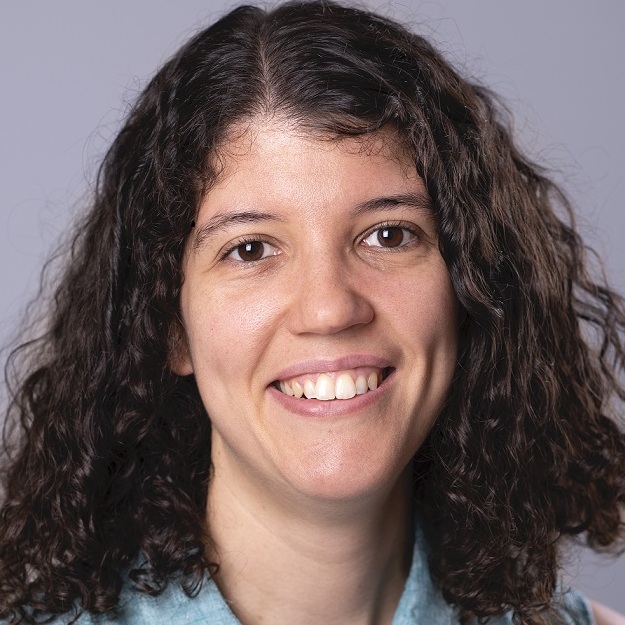 My research project examines the “feminization of politics” as a feminist project of democratic renewal in times of political and economic crises. I use two case studies—the Spanish party Podemos (“we can”) and new municipalist forces in Western countries—to explore the possibilities and challenges of this feminist agenda in institutional settings. I use a comparative approach to explore different dimensions of these phenomena in the United States and Western Europe, including internal dynamics such as party organization and mechanisms of internal democracy; programmatic, policy, and funding decisions; gendered, racial, and class-informed constructions of leaderships; and the symbolic representation of the “common people.” 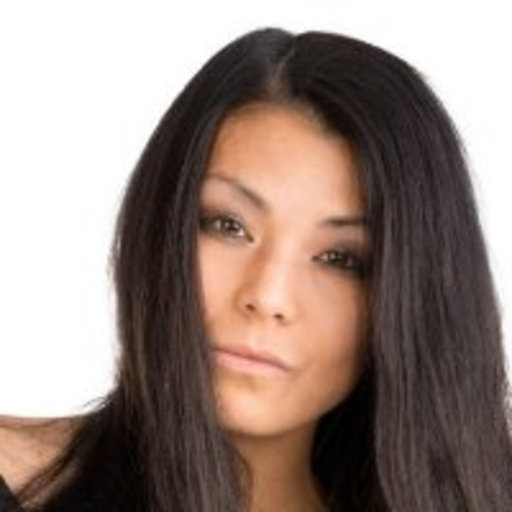 This project examines how China’s disastrous communist experiments of the 20th century shaped and were shaped by the turbulent relationship between an emergent feminism and the ideas and practices of democracy. My research is part of a larger book project guided by these questions: How did China’s movement toward establishing a more democratic society prompt the birth of feminism in the early 20th century, and how did these political roots define Chinese feminism as radically different in its composition, purpose, and trajectory from European/Western forms of feminism? How did Chinese feminism assume its own momentum as democratic impulses gave way to nationalist rhetoric under Mao’s control? What role did literature and the arts play in the initial conceptualization of women’s emancipation and how did engagement with these forms help women to reimagine their social roles in the aftermath of the Cultural Revolution?

How do women returning home after life imprisonment imagine democratic inclusion? Women are the fastest growing segment of the incarcerated population, yet research on how they experience incarceration and democratic exclusion remains limited. Existing studies tend to either focus on the determinants of successful reentry, legal barriers to civic participation, or grassroots efforts to end voter disenfranchisement and employment discrimination—still with an emphasis on men. What remains overlooked in the sociology of punishment is (1) how the intersection of race, ethnicity, and gender influences the subjective experience of prison and (2) the resulting impact on how formerly incarcerated women conceptualize belonging in a modern democratic society. This project remedies these gaps by interviewing 40 women across racial-ethnic groups who have served life sentences. 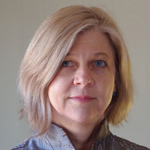 My research project is centered around the image, writings, and representation of the civil rights activist and political philosopher, Angela Davis, and will culminate in a major exhibition (with publication) at the Zimmerli Art Museum in 2020. Drawing heavily from the Angela Davis Archive in Oakland, the exhibition follows Davis through her early activism, arrest, trial, academic career, and work as a public intellectual. Using images from the national and international media, the posters and visual campaign to “Free Angela and All Political Prisoners,” and contemporary artists, the exhibition attempts to pull a compelling and layered narrative of Davis’s journey through the junctures of race, gender, economic and political policy. With a second focus on the contemporary view of Davis in the historical moment, the exhibition positions her as a continuing touchstone for activist issues including prison abolition, civil rights, and economic disenfranchisement. 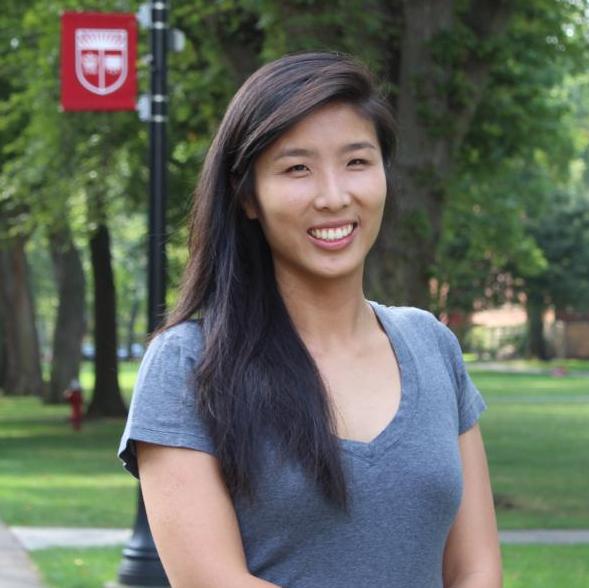 While the legal underpinnings of citizenship determine belonging in different nation-states based on location of birth or family heritage, new conceptualizations of citizenship give more weight to social, civic, and economic participation (Bauböck, 1994; Ong, 1996; Rosaldo, 1994). In contrast with the top-down nature of legal citizenship, participation in society and having a sense of belonging is a bottom-up approach wherein individuals can claim membership to a nation-state. This study seeks to examine the development of a sense of belonging and identity in Asian immigrant youth as they participate in service-learning projects that engage them in civic life and active forms of citizenship. I will focus on 1.25-generation immigrants, arriving in the US between the ages of 13-17 years old (Rumbaut, 2004). Using ethnographic and microethnographic methods, I will focus on everyday social interactions, both discursive and embodied, in the afterschool program site as well as service learning project sites to explore the shaping and sense-making of students’ understanding of belonging and citizenship.

Law, Rutgers-Newark
“Democracy and Access to Justice in the 21st Century” 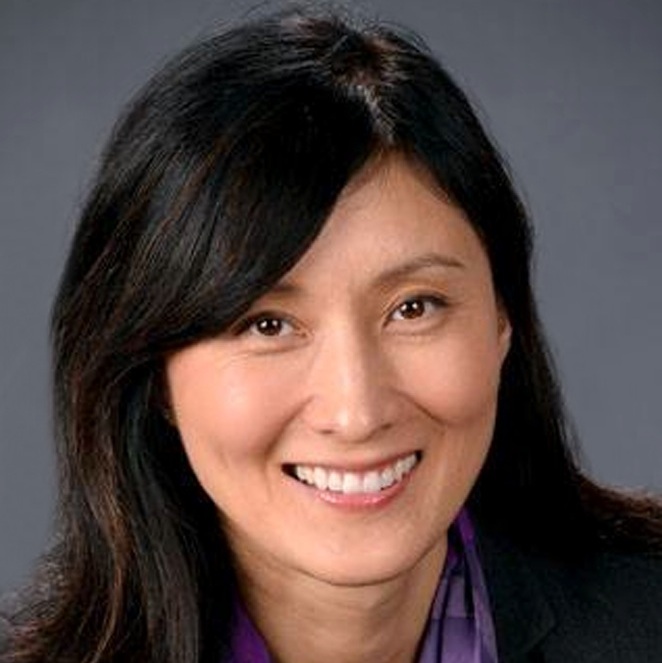 This project examines the relationship between unequal access to legal systems, assistance, and knowledge, also known as “access to justice,” and democracy in the U.S. I focus specifically on how we can re-envision the role of law and its institutions to address the most enduring social challenges of our time, especially those rooted in inequality. I focus first on the well-documented civil justice gap in the U.S., which leaves millions of lower- and middle-income people, including women, people of color, and sexual minorities, without the ability to address legal problems meaningfully. These gaps exist disproportionately in the domains of domestic violence, housing, family law, and bankruptcy. I also seek to explore how legal educational institutions might reimagine their role in addressing the enduring and increasingly complex problems of the day. I consider how feminism provides rich inspiration for reconstructing social institutions, including legal ones, and how the promises of equality, equity, and justice animating diverse feminist projects can inform these paths toward access to justice.

Political Science, Rutgers-New Brunswick
“The Process of Substantive Representation for LGBT/Q Groups: A Case Study of the United Kingdom” 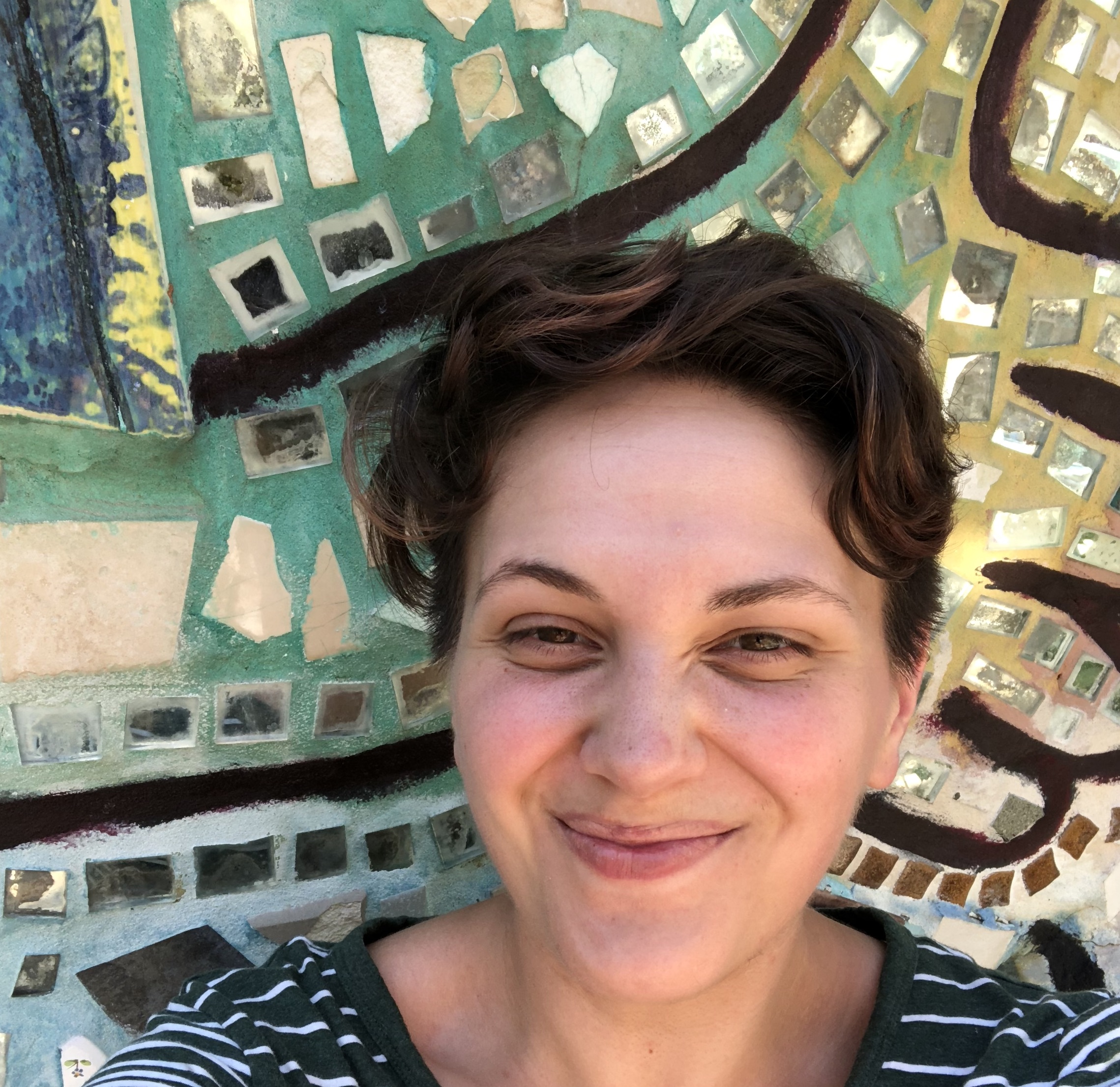 Do openly LGBT/Q politicians advocate for LGBT/Q interests, and if so, what impact do they have on the types of policies pursued in British politics? Using critical discourse analysis my project analyzes the process of political representation in three ways. First, I study the development of three major LGBT/Q policies, civil partnership, the gender recognition act, and same-sex marriage. Second, I examine the parliamentary and media record for keywords relating to sexual orientation and gender identity. Finally, I will interview out politicians about their role as representatives of LGBT/Q communities. My dissertation will offer a broader conceptualization of LGBT/Q interests and, relying on an intersectional understanding of power, critically assess the ways that advances for some LGBT/Q groups comes at the exclusion of others. I draw on theories from feminist political science, intersectionality studies, and LGBT/Q studies to build my concept of LGBT/Q interests. 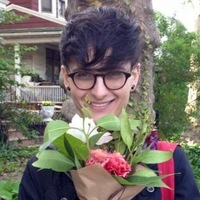 The question of legislating transgender inclusion and protection has become increasingly fraught in recent years, such as the Trump administration’s attempts to curtail transgender recognition and military inclusion. Some scholars have argued that state policies which aim to administer or surveille gender disproportionally make trans people vulnerable to state violence (Spade 2015, Currah and Mulqueen 2011,) while others have argued that anti-trans violence has been mobilized to reinforce racial disparities (Snorton and Haritaworn 2013). However, little has been said on how attempts to delimit gender identity as in need of exceptional protection often work to legitimate techniques of state securitization. My project will intervene by asking how current attempts to protect gender identity reproduce technologies of U.S. racial empire and reproduce normative investments in the project of liberal American democracy.