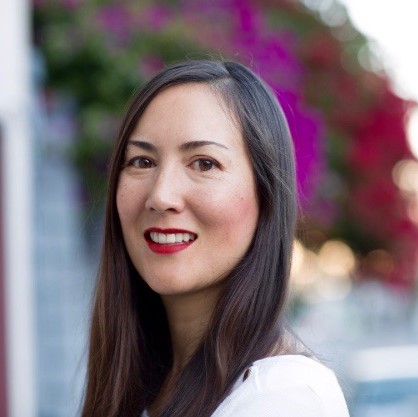 CRISPR, a cut-and-paste technology that allows scientists to program cells with new versions of genes, is revolutionizing life itself. It has been successfully used to lengthen life spans, revitalize and restore vital functions, and enhance bodies with new abilities in order to design new futures for humans and humankind. Yet its fresh eugenic offerings are emerging from a racially, patriarchally, and heteronormatively structured scientific community, within a context of staggering domestic and global inequality. At the IRW, I will work toward the completion of a 7-chapter book manuscript that uses a feminist science and technology studies framework to chart the sociological processes at play. Chapter themes include: time’s compression in eugenic pasts and futures, the fast mutating sociotechnological imaginary, and promissory capitalistic forces swirling around speculation on future patients, consumers, and human nature/cultures. 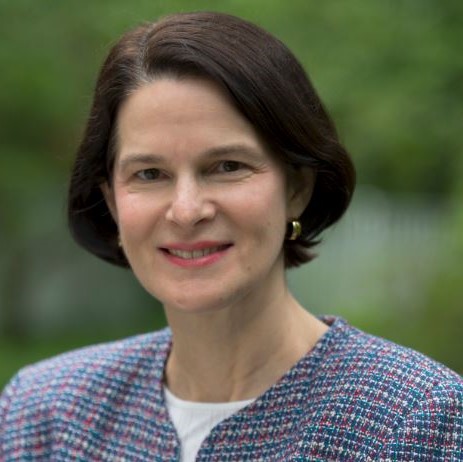 Law plays a central role in defining the family and conferring rights, benefits, and obligations on family members. Therefore, the legal arena is a crucial site for shaping the future of the American family. Recent decades have seen rapid changes in Americans’ organization of their family lives. At the same time, laws affecting the family have undergone a dramatic shift, in ways that both reflect and reinforce social change. Yet despite signs of social and legal progress, including the Supreme Court’s 2015 same-sex marriage decision, troubling inequities persist within and between families. I will argue for a maximalist approach to legal recognition of family relationships, seeking to extend the rights of the family to a far broader constellation of relationships than are currently recognized. By providing the benefits of legal recognition to a more diverse array of family configurations, this reconceptualization will advance individual and family autonomy and promote more equitable outcomes. 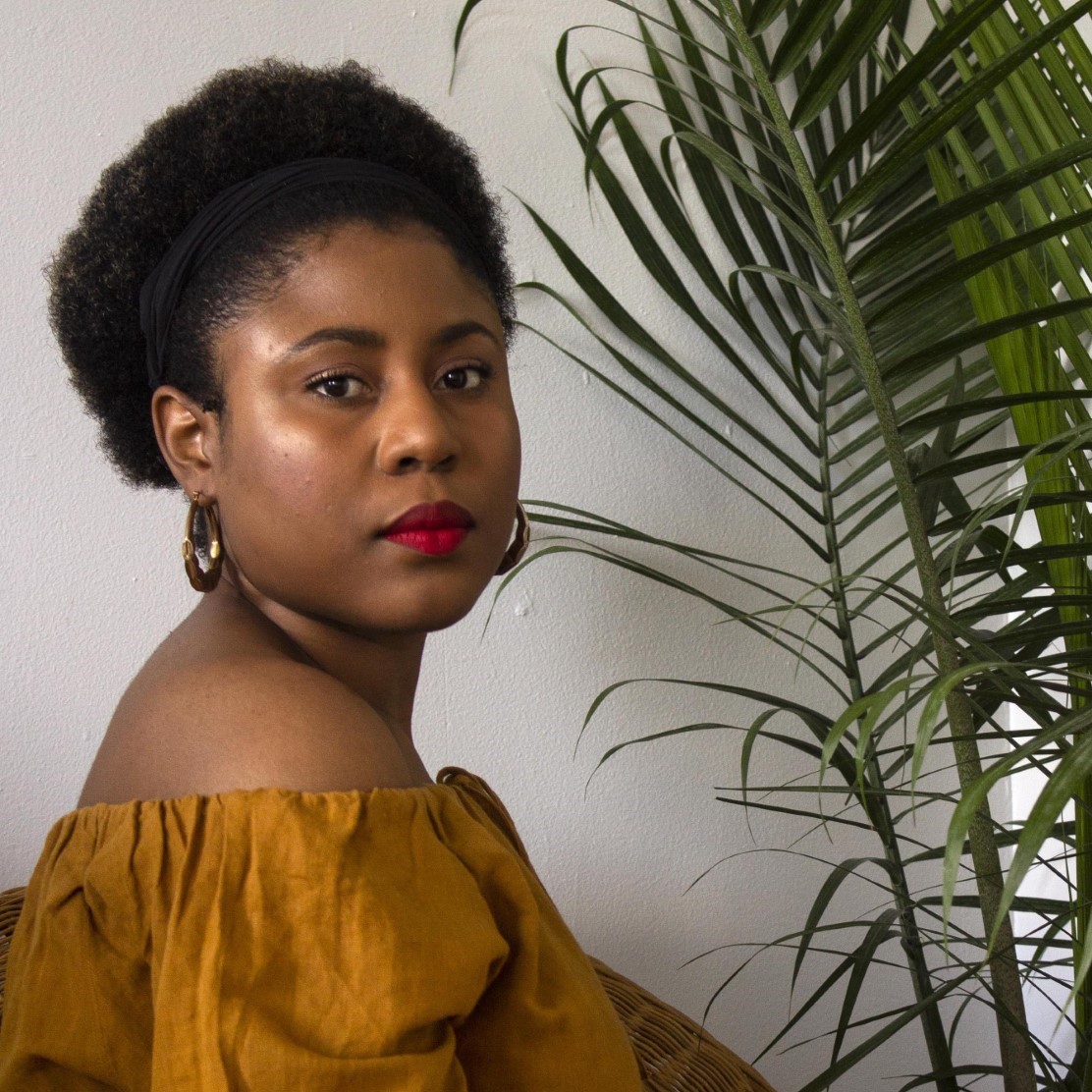 Titled Francophone Futures: Afrofuturism in Francophone Literature and Haitian Popular Culture, my project calls into question the apparent absence of Afrofuturist concerns and motifs in Francophone literature. First, by analyzing the speculative fiction, film, and art of artists from Ivory Coast, Cameroon, Congo, Djibouti, Senegal, and Haiti, I hope to generate a working theorization of Francophone Afrofuturism by putting in relief how Francophone speculative works expands our understanding of Afrofuturism. This theorization will be further explored as I take Haiti as a case study and trace the development and expansion of a Haitian form of Afrofuturism in both Haiti and its diaspora. I will analyze how the Haitian diaspora fashions futures that include technology, Black queer folx, and Vodou. Finally, I will consider the Afrofuturistic aesthetics found on the album cover arts of several Haitian musical groups of the 1970s. This section will be coupled with a digital project that will make visible and available a wide-range archive of Haitian music from 1970 to 1990. 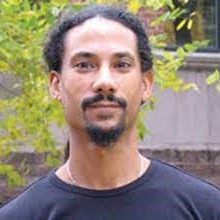 My proposed project for the IRW 2021-2022 seminar “Futures,” takes up aspects of my current book in progress, Ecologies of Funk: Expanding the Circum-Caribbean Imaginary. This study explores certain relational qualities of African diasporic culture in the 20th century as they circulate between the U.S. and the Caribbean—specifically, between and in connection with New Orleans and Jamaica. Rather than seeking to uncover direct lines of influence and connection between these sites, my study explores the chaotic, more rhizomatic relationships (hauntings, echoes, reverberations) that have emerged across the 20th century cultural histories of these sites. My project will specifically focus on ideas of Black futurity as they take shape within hemispheric trajectories of funk music, ecstatic spiritual experience, and black cultural innovation. 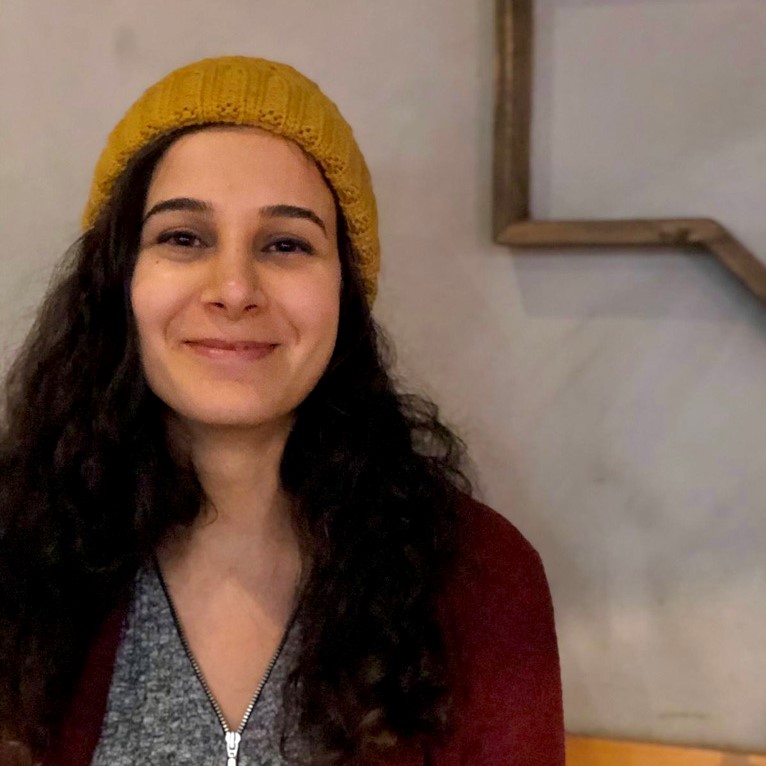 The two dominant tropes that generally shape studies and approaches towards refugee women are that of victimization and over-emphasizing resilience, reducing refugee women’s experiences into certain moments from the past and present. Based on 26-months of ethnographic research, I examine how Syrian refugee women in Istanbul, Turkey, have been instantiating alternative sharing economies and commoning practices to build better and more sustainable futures for Arabic-speaking refugee communities. I define commoning as the opposite of bordering, in that contrary to isolating, excluding, immobilizing, and illegalizing Syrians, commoning eases mobility and access to information through collective processes. Moving beyond the victimization vs. resilience dichotomy and the paradigm of “futureless” refugees, I investigate Syrian women’s alternative rationalities against multiple capitalist and authoritarian enclosures in the contemporary world, focusing on how they invent communal ways of care and solidarity. 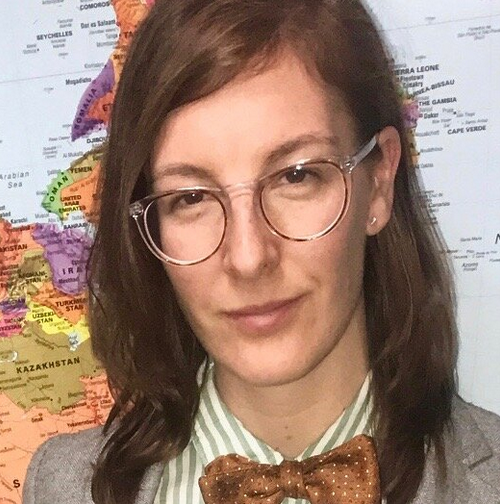 Education policymakers and stakeholders regularly draw upon the past to justify their visions for the future of public schools, yet scholars have only begun to examine the formation and function of these historical narratives. Using New York City’s short-lived Ocean Hill-Brownsville (OH-B) school district (1967-1970)—one of many late-1960s experiments in “community control” of schools—as a case study, this dissertation brings the tools of public history and memory studies to bear on the history and sociology of urban education to ask how various education stakeholders construct narratives about the history of urban education and deploy these narratives in education policy debates. By employing Michel-Rolph Trouillot’s seminal theory of “silencing” the past alongside the insights of philosophers of racial, feminist, and postcolonial epistemology, this project reveals how the stories we tell about urban classrooms in the past tense reflect and shape our imaginations of what is possible in the educational future. 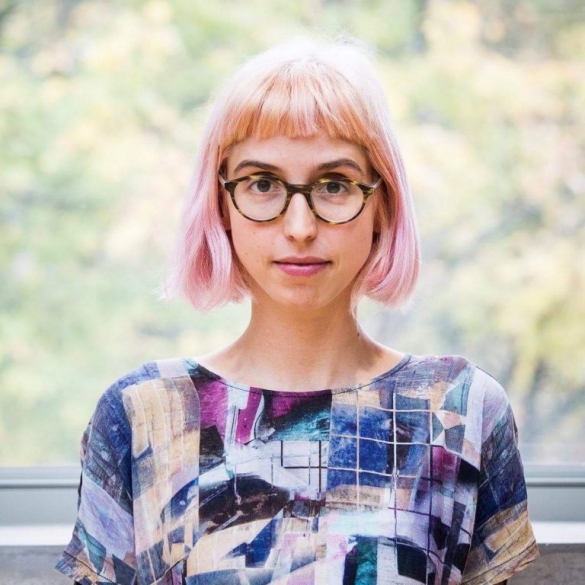 My dissertation examines how works of contemporary world literature render ecological futures possible by representing, both artistically and politically, nonhuman interests alongside human ones. Contrary to the tired narrative of (human) economy and wellbeing pushing the limits of the (nonhuman) environment, new materialist theories as well as indigenous and local knowledges recognize that these interests are interconnected. My research draws from these traditions and feminist, antiracist and animalist critiques to highlight neoliberal narratives’ role in perpetuating the unequal distribution of climatic responsibilities and burdens, and to propose counterhegemonic narratives—and readings—as an avenue for transformation. Contending that the slowed and more expansive literary medium is particularly suited to attend to the climate crisis’ long colonial history and projected impact, my project analyzes the potential of literary strategies—such as speculative fiction, animal narrators, and the political action of reading with others—to envisage socioeconomically and environmentally just futures. 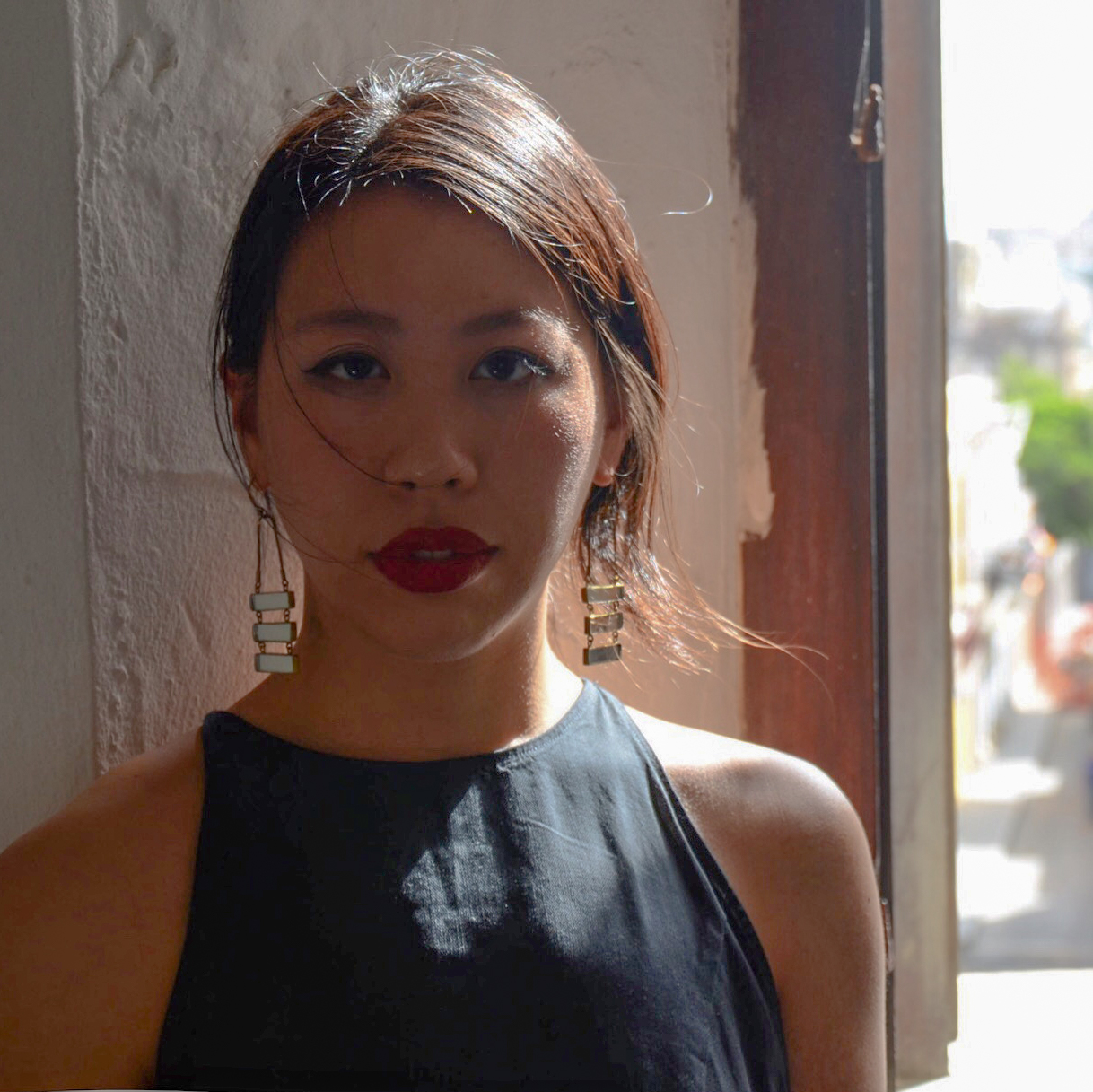 The rate at which working-class residents, immigrants, and communities of color are being displaced from their homes is happening on a scale not seen since the federally sponsored urban renewal programs in the 1960s. My proposed research sits at the intersections of the urban and futurity and is guided by what I see as urgent questions for movement-and university-based scholars: How can we envision an alternative urban future that is resilient and sustainable—one that exists without dispossession in the making of everyday life? And how can we reimagine our relationship to the urban that unsettles the logics of settler colonialism and racial capitalism over space, across scale and through time? My work engages with scholarship in Asian American studies, critical urban studies, racial capitalism, and Black feminist studies to uncover the ways in which those at the most precarious margins of power are actively finding ways to stay, participate, and thrive in their communities. As a community rooted scholar, my research focuses on how Asian women, elders, immigrants, and youth in Manhattan Chinatown are responding to forced evictions, landlord harassment, cultural erasure and other forms of dispossession in their daily lives.