"Our Rights, Our Cultures: Muslim Women in West Africa and Struggles over Definitions, Entitlements and Power" 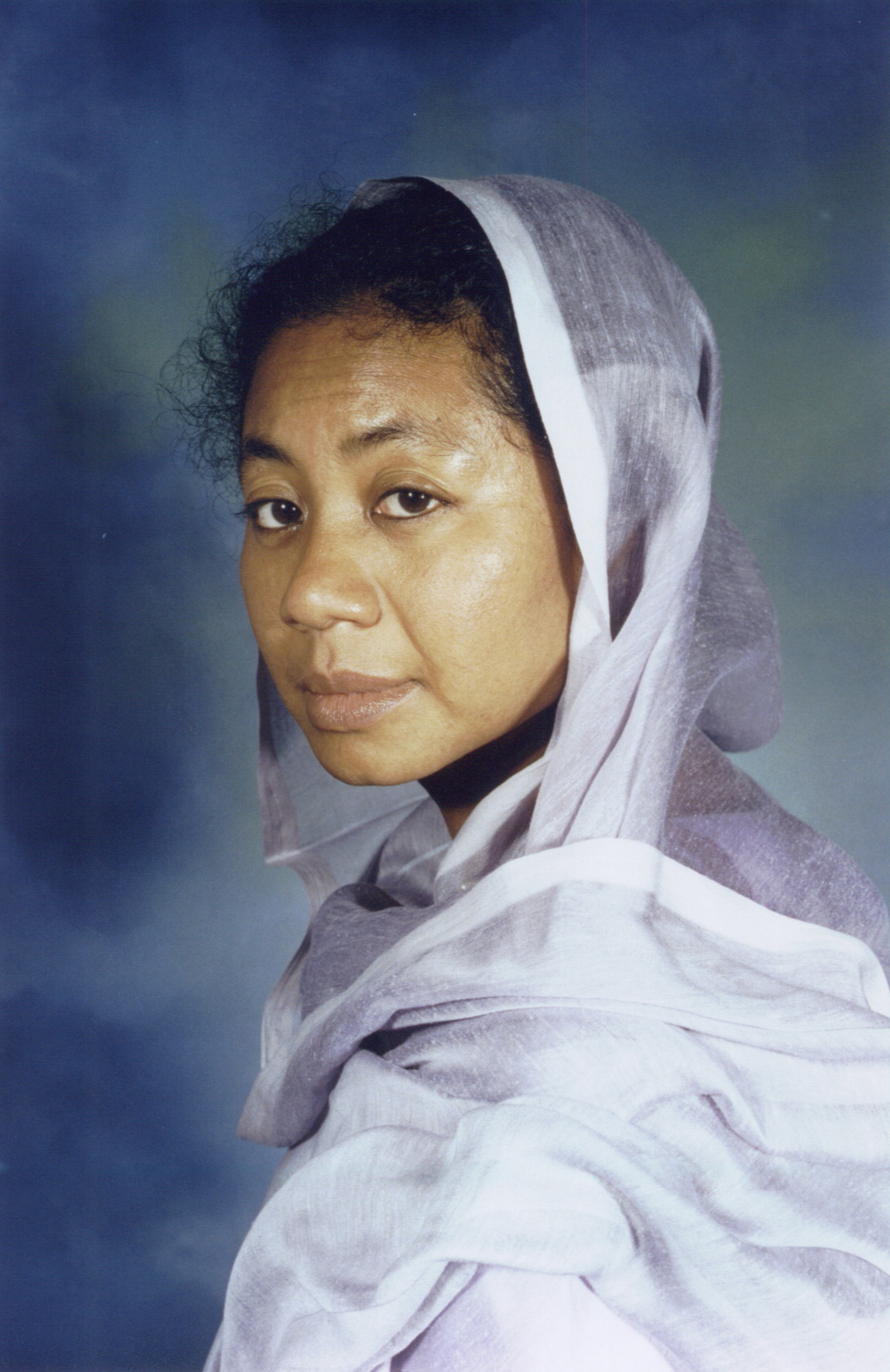 Dr. Ayesha Imam has lectured and carried out research in women's studies and gender analysis at universities and research institutes in Nigeria, the U.K., Canada, and Senegal. She has published widely for both academic and activist uses. Her work on women’s rights in Muslim laws and practices include the widely reprinted articles "The Muslim Religious Right ('Fundamentalists') and Sexuality" and "Women’s Rights in Muslim Laws (Sharia)."

Dr. Imam has been an activist for women's rights, human rights, democracy, and sustainable development for over two decades. She is the founding director of BAOBAB for Women's Human Rights in Nigeria, an organization focusing on women's legal rights issues under customary, statutory and religious laws. She is on the board of the international solidarity network, Women Living Under Muslim Laws (WLUML), and is part of the organizing group of the African Feminist Forum. Currently, she is coordinating the West Africa Gender Inclusive Citizenship Project with the Royal Tropical Institute of the Netherlands.

This lecture considers the struggles of Muslim women in West Africa over rights and entitlements, vis-à-vis the completing claims of 'culture and tradition,' Muslim laws, and colonial and post-colonial discourses of 'modernity,' post-modernity, and 'universal' human rights discourses.