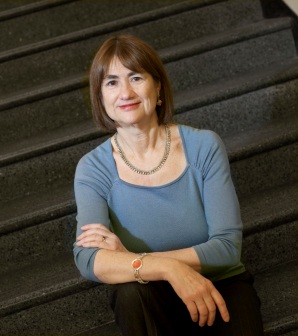 Women's human rights expose the conflict between culture and rights with particular force. However, a close analysis of the processes by which ideas of women's human rights are remade in the vernacular by NGOs in Peru, China, India, and the USA suggests that in practice, these differences are handled less by confrontation than by negotiation and translation. Instead of viewing human rights as a philosophy located on the cusp of culture and rights, it is preferable to see it as a form of social action. With this conception in mind, Professor Merry will discuss human rights in practice as an uneasy symbiosis of law and social movements. She will also talk about how these two forms of human rights activism can be complementary but also differ in approach, ideology, and strategy, in hopes that examining these differences wil provide a new perspective on the apparent opposition between culture and rights.